Advantages of LED plant lights:
1. No need for a standard power outlet connector for the drive or cooling fan.
2. The environment where red and blue wavelengths are required for plant growth.
3. Compared with other general lighting equipment, LED plant light lines are mild and will not burn the seedling plants.
4. Save 10% ~ 20% of electricity costs compared to other plant lighting.
5 blue light can promote plant growth, red light makes plants bloom. 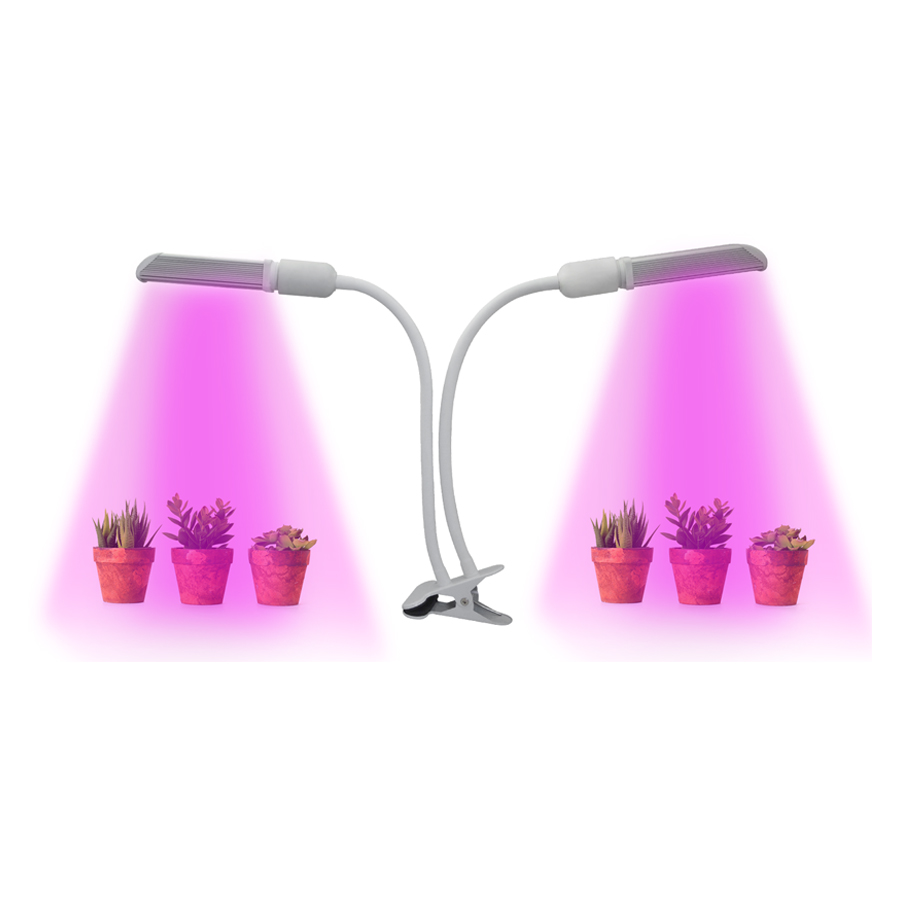 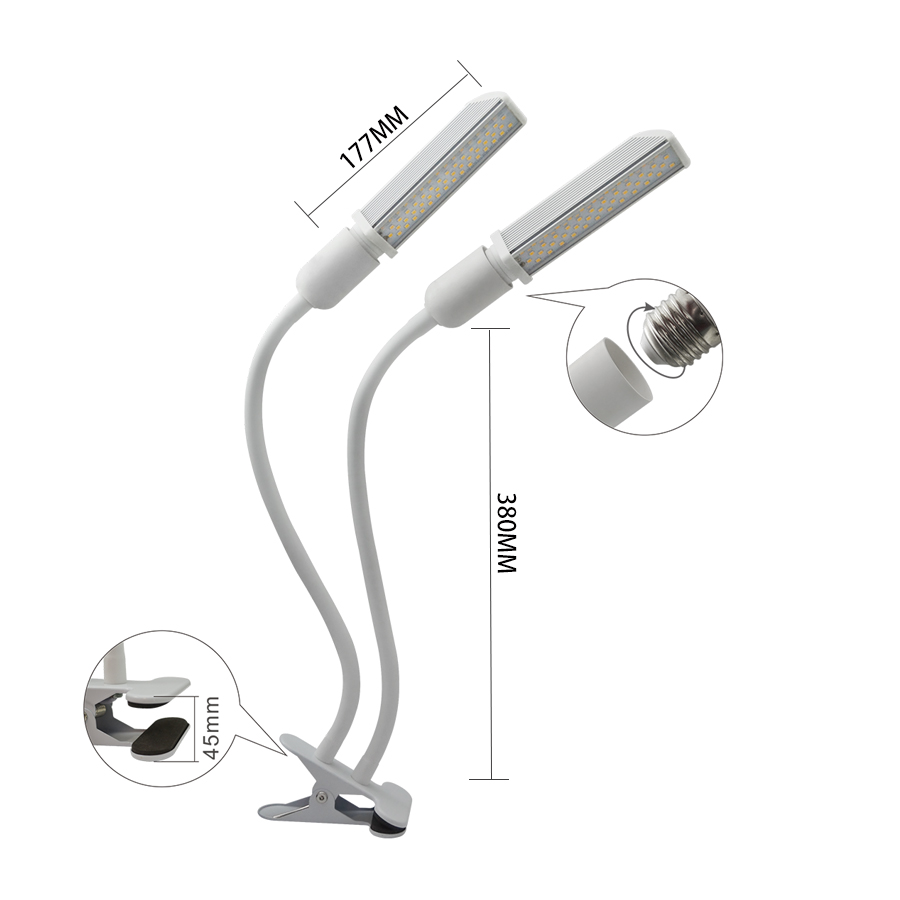 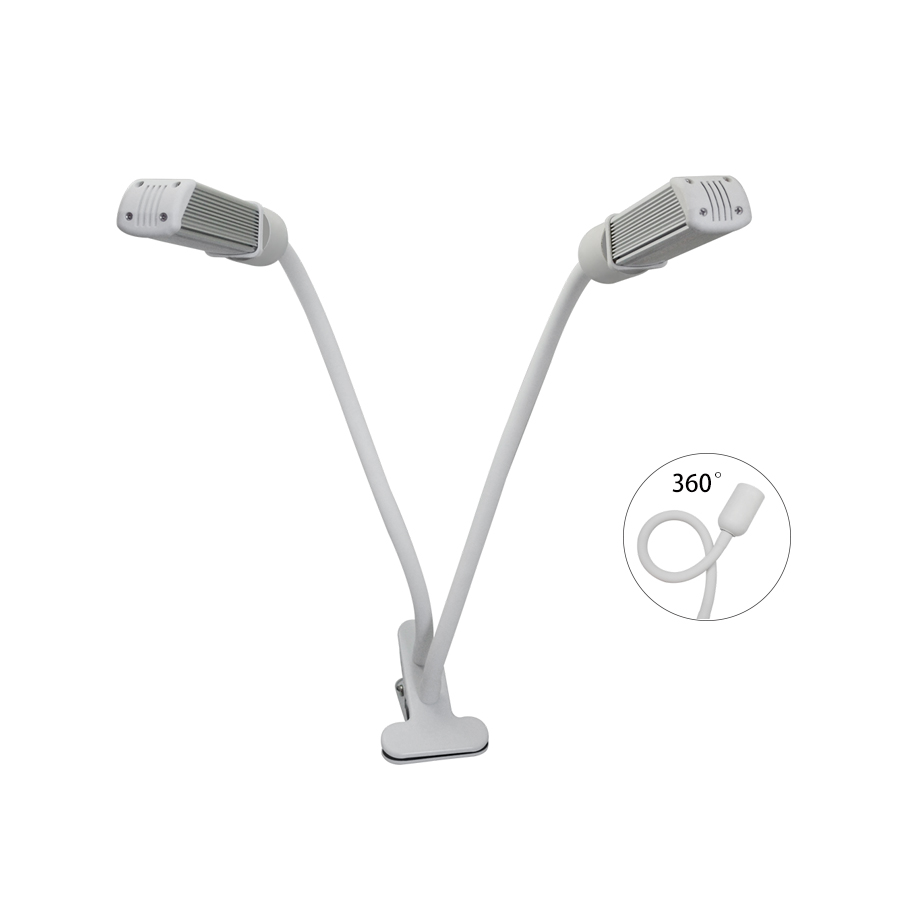 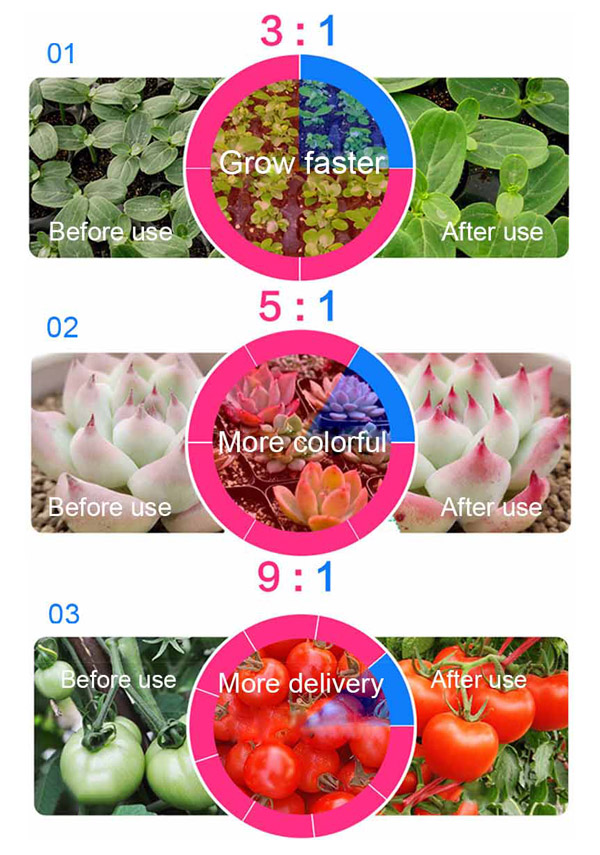 You must to know

This wavelength is already ultraviolet light. It has the function of direct repressive growth for all kinds of animals, plants and

even fungi, and has little influence on morphology and physiological processes.

This kind of light wave is also a far-ultraviolet light. Although there is no ultraviolet damage to plants, it has no direct effect on

Such wavelengths can directly develop the roots and stems of plants, and have a large absorption ratio for chlorophyll and

carotenoids, and have a great influence on photosynthesis.

Green plant rejection push, the absorption rate of green pigment is not high.

The chlorophyll absorption rate of plants is not high, but this wavelength has a significant effect on photosynthesis and plant  growth rate.

Such wavelengths are generally infra-red wavelengths, which have low absorption rates for plants and can directly stimulate

cell elongation, which may affect flowering and seed germination

The wavelength of the laser light that has been approached has been converted into heat. 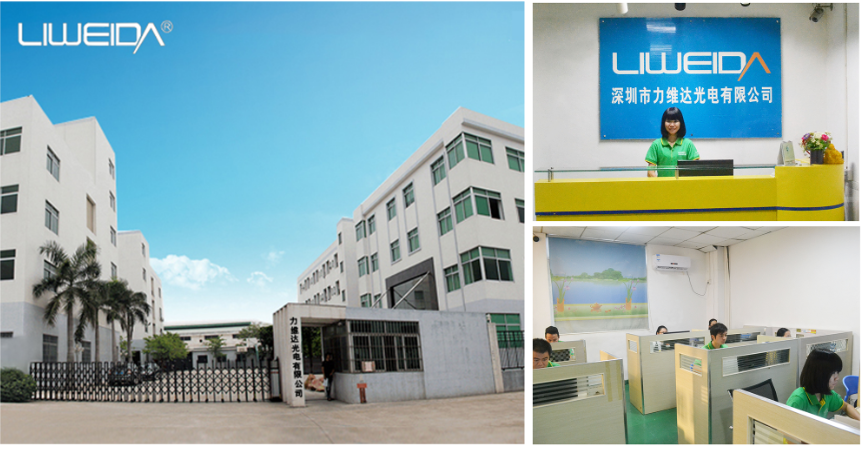 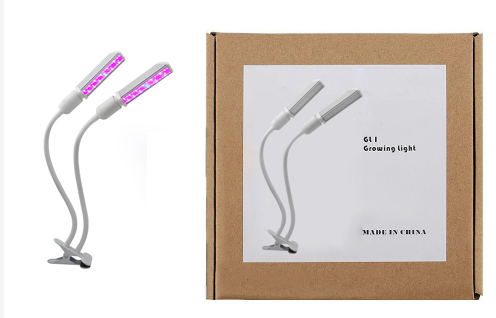 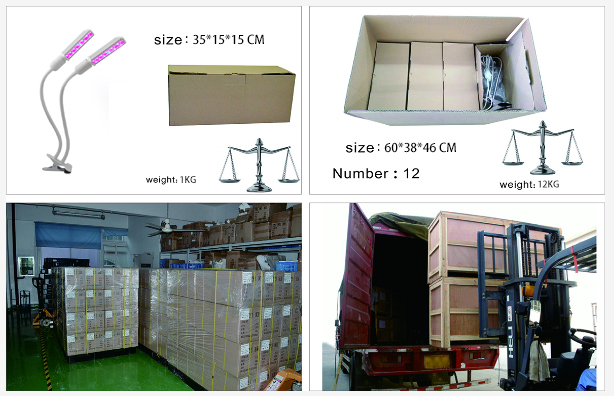 Q: Are you manufacturer?

A: Yes, our factory has been set up for 8 years. Sincerely welcome you to visit us in Shenzhen China.

Q: Can you OEM or ODM?
A: Yes, we have strong developing team. The products can be made according to your resquest.

Q: Can we make our own color box?
A: Yes, if the order quantity reaches 1000pcs, we can make your customized color box free of charge

Q: Is the sample available?
A: Yes, we are very glad to make the samples for your test.

Q: What is the warranty for the LED lights?
A: The LED lights have two years warranty. If it is our quality problem, we will replace the new one for the broken.

Q: How long is the lifetime for the LED products?
A: The lifetime is about 50,000hours

Q: What is the MOQ?
A: For our first cooperation, your small order is acceptable.

If you want to get our product update information in a timely manner, please fill in your e-mail message to let us contact you, we will send product information to your e-mail.